The Honda Civic 2017 has got a major redesign, and both its versions – coupe and hatchback has got the new technology, new look, and a new turbocharged option. However, they both differ in various aspects. The major difference between the two models lies in their number of doors – the coupe got two doors while the hatchback offers four. 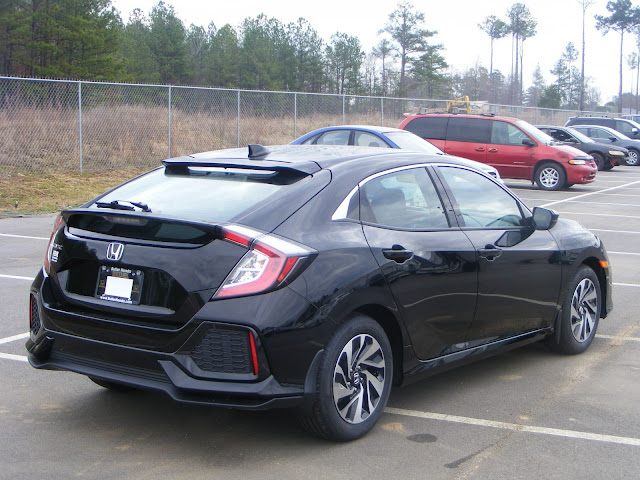 The 2017 civic version has been widely praised by the buyers and Honda enthusiasts all across the globe and they responded with dollars. With this in mind, most of the buyers are still looking for an advice that can help them to buy the best car for their needs. To help you all with that, we decided to compare the specs and features of both Honda Civic X Coupe and Honda Civic Hatchback 2017 exclusively for you. 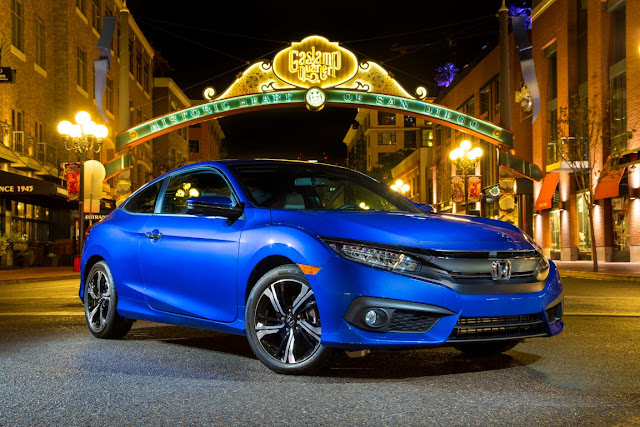 So, grab your popcorn and sit back, this article will help you to pick the best vehicle for you! 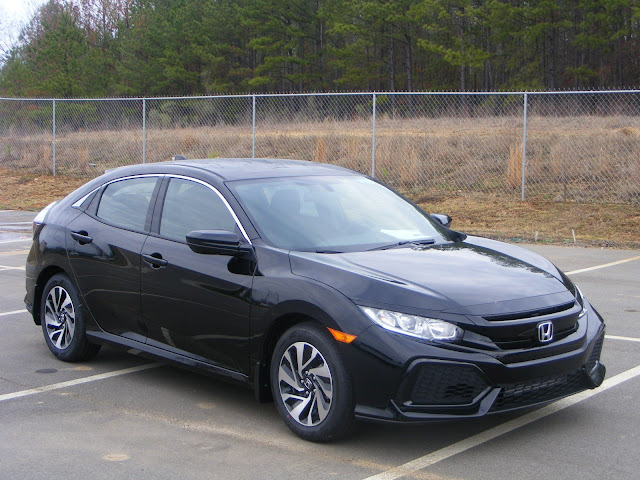 So here, we are going to put the different features of both the models side by side so that you can pick the right car for you. 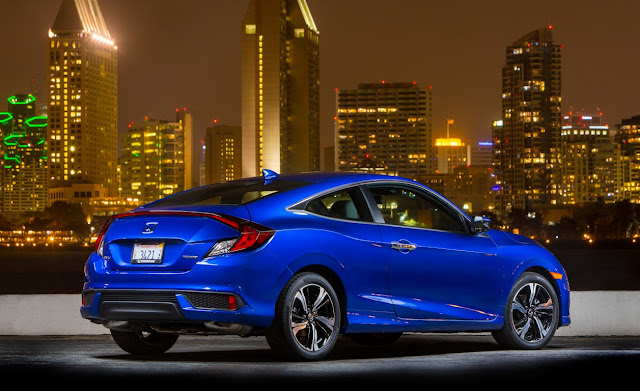 Both the models from the Honda Civic also features the standard LED daytime running lights as well as the LED taillights, that compliments each of the vehicles’ bodywork with sharp creases.

With the maximum passenger capacity of 5 persons, both the models – Honda Civic Coupe and Honda Civic Hatchback offers the beautiful interior with the maximum comfort. The new interior of both the cars is smartly laid out with the assembled quality material. Soundproofing of both the vehicles is also effective, with the lavish infotainment system and climate control technology. All the equipment within the interior including air conditioners, radio, power windows and power door locks are standard. The front and the back legroom of both the cars are approximately same and through this, we can call the interior of both the vehicles to be the same.

Coming to the most important part of the vehicles that almost all the buyers look with the curiosity is its performance. Our hatchback review got the best performance results and we are sure that Coupe is not different from the hatchback.

Unlike the other Civics, the redesigned and breathtaking Honda Civic Hatchback and the Coupe feature the turbocharged 4-cylinder engine in each and every trim they offer. In these trims, the 4-cylinder, turbocharged engine is good for 174 hp. Not only this, the Honda company boasts that the Civic will take only 7.8 seconds to reach 60mph and that is not a bad thing for any car, but for the athletic car, it is just like impossible. The capacity of fuel in both the models of the 2017 Honda Civic is almost same that is 12.4 gallon.

When it comes to safety, Honda Civic never lacks in its features. Both the 4- door and dual- door cars offer the standard safety package that all the Civics from the previous generations pack. Included in the safety package are:

The tenth- generation Civic Coupe and the Hatchback received overall 5 stars in National Highway Traffic Safety Administration testing. While the Insurance Institute for Highway Safety has given both the vehicles a good sort of rating in all the categories regarding safety.

You can stick with the AM/FM radio, Bluetooth, USB connection, manual cloth seats, a beautiful infotainment system, 7-inch Display Audio touchscreen compatible with Apple CarPlay and Android Auto and navigation system. Wi-Fi and online browsing are also possible in the infotainment system that is included in both the versions of Honda Civic – Coupe and Hatchback. For the driver’s convenience, the controls for the volume and Bluetooth are set on the steering wheel that is a master thought from whoever it comes!

However, a small complaint about the Hatchback technology is that it lacks the Volume knob. The touchscreen has the flat volume slider, but nothing can beat the utility of the volume knob present in the car. 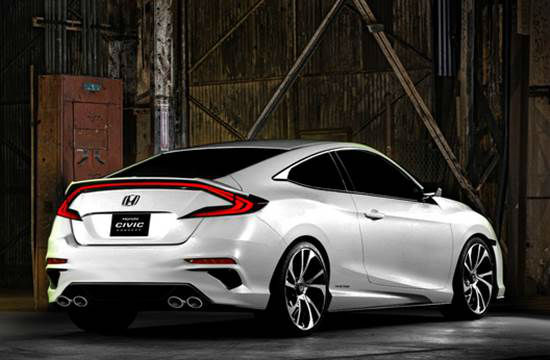 Although both the Honda Civic Coupe and Hatchback might seem the same, but they have little differences sitting within them. Both are smaller, offering the sporty classic look, excellent performance and up to date technology. Comfort and convenience are also the plus points of both the models and that is the reason why both of them makes great choice.